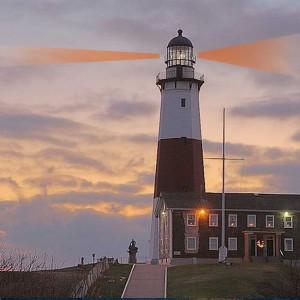 The Central Park Conservancy was founded in 1980 by a group of dedicated civic and philanthropic leaders determined to end Central Park’s dramatic decline in the 1970s and restore it to its former splendor as America’s first and foremost major urban public space, as envisioned by its 19th-century designers, Frederick Law Olmsted and Calvert Vaux.

As the official manager of Central Park through an agreement with the City of New York, the Central Park Conservancy is responsible for the day-to-day maintenance and operation of the Park. Presently, 90 percent of the Park’s maintenance operations staff is employed by the Conservancy, which provides the majority of Central Park’s $58.3 million annual Parkwide expense budget through its fundraising and investment revenue. The City, in addition to the annual fee to the Conservancy for the services it provides, funds lighting, maintenance of the Park drives and enforcement. The New York City Department of Parks & Recreation retains policy control, has discretion over all user permits and events in the Park, and provides 10 percent of the field staff.

Today, the mission of the Central Park Conservancy is to restore, manage and enhance Central Park, in partnership with the public, for the enjoyment of present and future generations. Since its founding, the Conservancy has overseen the investment of $690 million into Central Park, of which $536 million was raised from private sources — individuals, corporations and foundations — and more than $110 million was contributed by the City. The Conservancy has also: prescribed and carried out a restoration management plan for the Park; managed the capital restoration of much of the Park’s landscapes and facilities; and, created programs for volunteers and visitors. As an extension of its core mission, the Conservancy provides technical, management and fundraising advice to park systems around the country and world as well. Currently, they estimate that 38 million people visit the Park each year.