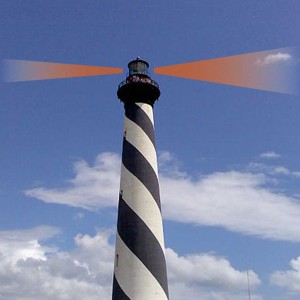 The Las Vegas Strip has long been a favorite recreation destination for millions of visitors, and its governing body, the board of the Las Vegas Convention and Visitors Authority, is one of the most successful public-private partnerships in the country.

The Las Vegas Strip is operated by the official tourist destination web site of Las Vegas, LasVegas.com, in cooperation with the Las Vegas Convention and Visitors Authority (LVCVA). In the early 1950s, community leaders realized that the cyclical nature of tourism caused a significant decline in the number of visitors during the weekdays, throughout the summer months and over the Christmas season. A new market was identified in order to attract more visitors to the area during the slow periods – convention attendees. Visionary elected officials, convinced that convention business was crucial to the growth of the city, went before the Nevada State Legislature to ask for funding. In 1955, the State Legislature agreed to finance the Clark County Fair and Recreation Board (the precursor to the LVCVA) with moneys acquired from a room tax levied on hotel and motel properties in Clark County. This revenue, paid for by tourists and not by local residents, allowed the Las Vegas Convention Center to be constructed and operate without any tax assessment on Clark County residents, and allowed the LVCVA to begin a program of destination marketing. Now, Las Vegas regularly hosts more than 21,000 conventions and meetings attended by more than 4.9 million delegates annually.

Today, the mission of the LasVegas.com is to attract visitors by promoting Las Vegas as the world’s most desirable destination for leisure and business travel. Currently, they estimate that 29.5 million people visit the Strip each year.

Error: Feed has a error or is not valid